Kamaliya performing her new single «NEVER WANNA HURT YOU» from her latest album «Club Opera». In the video version, which is to be released in the end of February 2014, we have used new mix which is more up beat, dynamic & catchy.
The album is written and produced by Uwe Fahrenkrog-Peterson & DSign Music AS. 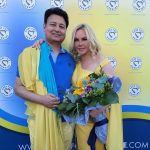 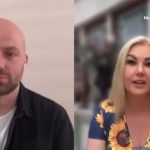 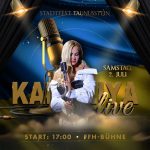 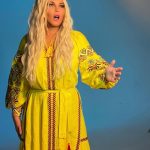 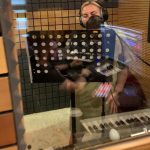