This song was not released as a single when the album «ClubOpera» was out in 2013. But the song was so catchy that fans all over the world wanted it to be a single. In October 2017 with a slight change in the music, it was released. Then they asked for the video. Here it is- a New Year gift to Kamaliya’s fans worldwide. Enjoy. 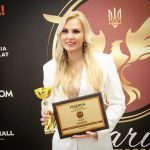 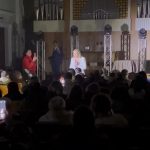 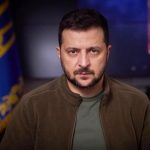 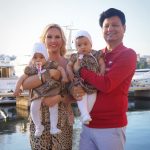 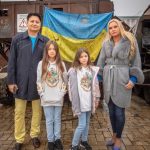